First Lines Fridays is a weekly feature for book lovers hosted by Wandering Words. What if instead of judging a book by its cover, its author or its prestige, we judged it by its opening lines?  If you want to make your own post, feel free to use or edit the banner above, and follow the rules below:

If you’re using Twitter, don’t forget to use #FirstLinesFridays!

Sometimes, you look back.

He was coming out. I was going in. We moved by each other, ships passing without fanfare the way hundreds of strangers pass every day. The moment didn’t last longer than it took to see a bush of dark, messy hair and a flash of dark eyes.

Read on to find out which book this extract is from… 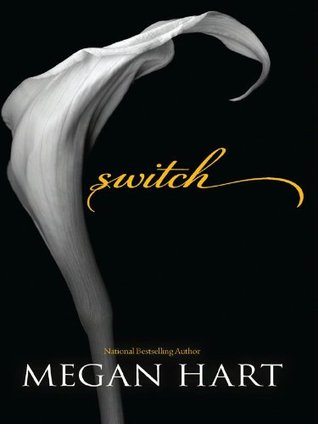 The anonymous note wasn’t for me. Don’t get me wrong, I’m not in the habit of reading other people’s mail, but it was just a piece of paper with a few lines scrawled on it, clearly meant for the apartment upstairs. It looked so innocent, but decidedly—deliciously—it was not.

Before replacing the note—and the ones that followed—in its rightful slot, I devoured its contents: suggestions, instructions, commands. Each was more daring, more intricate and more arousing than the last…and I followed them all to the letter.

Before the notes, if a man had told me what to do, I’d have told him where to go. But submission is an art, and there’s something oddly freeing about doing someone’s bidding…especially when it feels so very, very good. But I find that the more I surrender, the more powerful I feel—so it’s time to switch up roles.

We play by my rules now.

I found this author while searching for new books after reading Meredith Wild’s Hacker series.

The first line is very interesting and by chapter three we have seen this mystery guy twice but have no idea who he is. So definitely intrigued and can’t wait to keep reading!

I write about books. View all posts by Tiffany